The North American Premiere of JULIE: After Strindberg, by Polly Stenham

The Pillowman by Martin McDonagh

A writer in a totalitarian state is interrogated about the gruesome content of her short stories and their similarities to a number of child-murders that are happening in her town.

The play is about loss of childhood and how we cope with that, either through art or violence. The quick banter, wit, and misunderstandings along the way, make this one of McDonagh’s funniest dark comedies.

This Olivier, Drama Critic’s Circle, and Tony award winning play is coming to Vancouver, with an all-female cast!

The Mad Ones – Short Film

Doug and Kayleen find each other again at pivotal moments of injury, over the course of thirty years. But each time they meet with new wounds, they are overwhelmed by the gravity of their relationship, and the societal pressures that threaten their capacity to stay together.

Pulitzer Prize playwriting finalist with Bengal Tiger at the Baghdad Zoo, and Obie-winning playwright, Rajiv Joseph, explores the depth of connection that two people can forge within, and from behind, the walls of self-destruction.

Evening Performances, December 5 – 14 at The Cultch

Bartlett’s uproarious battle of wit and persuasion portrays John, who leaves his 7 year relationship with M, a man, and falls in love with W, a woman. As, John wrestles with his identity, he must choose between the love and promises of two very different people. 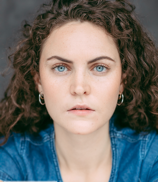 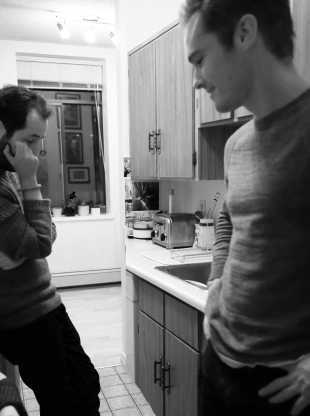 Mike Barlett’s uproarious battle of wit and persuasion centers around John, who, having left his 7 year relationship with M, a man, falls in love with W, a woman. “That’s what this is, isn’t it? The ultimate bitch fight?” John’s choice becomes not only a choice between two people, but a larger choice of lifestyle, family, and identity.

John finds himself in a ridiculous and delicate dance between his lovers, so as not to lose those them, or worse, his sense of self. The play begs the question, does who we love dictate who we are? Aware of society’s expectations of labels, it screams “No.” But, like John who can never really be sure, we find ourselves vacillating between examples and what-ifs. The piece sheds light on the nuance of any relationship, regardless of sexual preference.

“Not man or woman but what they’re like. What they do. Why didn’t anyone say?” The piece is non-linear, with a hilarious, yet sardonic twist for an ending.

The Human Ear by Alexandra Wood

When Lucy gets a knock at her door, she thinks it’s news of another familial tragedy; instead, her estranged brother has come back home after a decade away. Could it really be him? Her father was killed at war. Her brother retaliated and ran away from home. Her mother was killed in an attack on a city bus. Alone, she has tried to retain the memories of the people closest to her, yet these fragments became ghosts that haunt her doorstep. Ears are like fingerprints. They identify the truth when there is no one to trust. But evidence doesn’t matter when two people truly need one another.

We are working to uphold the importance of bringing new and dynamic voices to the stage. Alexandra Wood’s play examines the individuals touched by tragedies in a stripped down and empathetic way. It is exciting to us to be able to expose Vancouver, and greater Canadian audiences, to this exploration of identity in a dangerous world, and the consequences of our actions and words. This is a poignant play about family and the guilt that clings to it, who’s unusual approach to broaching those subjects, we hope will be moving and entertaining.

Our theatrical debut, REASONS TO BE PRETTY by Neil LaBute, in Dublin 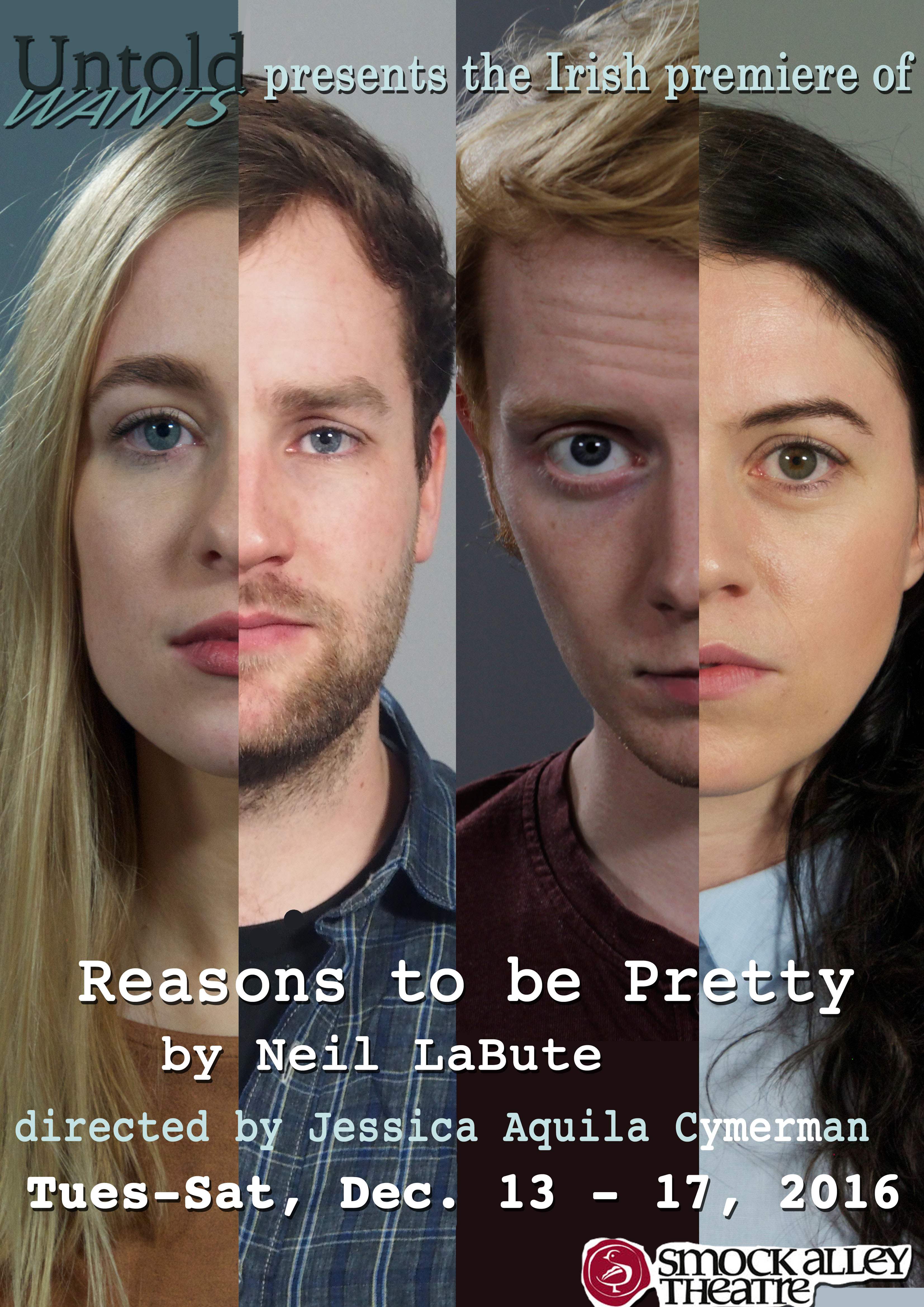 We were honored to debut the Irish premiere of this critically acclaimed play on at Smock Alley Theatre in Dublin!

Who are we when all the cards are on the table? When excuses and distractions lose their power, what will we have to show? Are we pretty enough? Greg’s ex, Steph reminds him that words matter. His married friends Kent and Carly, expecting an unexpected baby, remind him of the feelings at stake. They walk individually togther through life, not listening to each other. Are they living up to their own expectations? Or just the discontent of beauty? “Because we all have a different perception about what real beauty is. Isn’t that funny?”

We firmly believe in the importance of bringing new and dynamic voices to the stage.  It is exciting to us to be able to expose Dublin and greater Irish audiences to the energy and topical messages of beauty and self-worth in this story of human struggle and growth. We also hope to make you laugh!